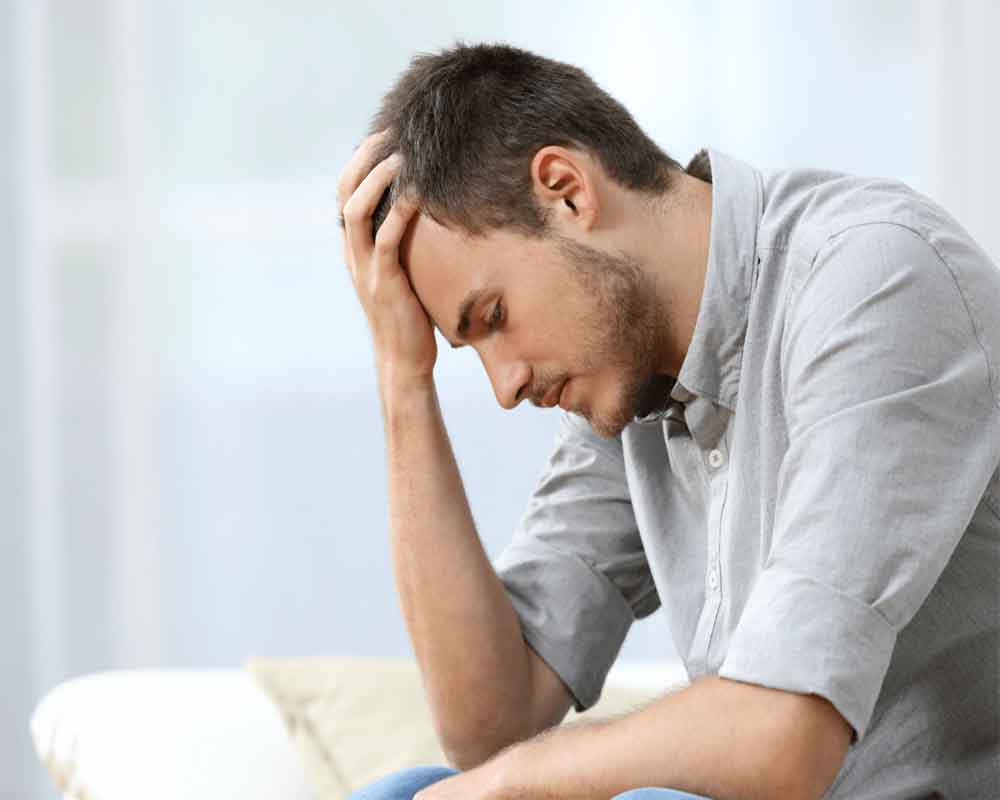 There is an opinion that prostatitis is a disease that only older people face. In fact, this is not the case, young people often turn to a urologist with this problem. In young men 15-16 years of age, the danger of developing prostatitis is quite real. 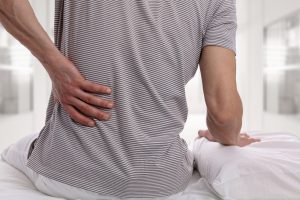 Complaints with which they come to the doctor: violation of urination (difficulty, frequency, nocturnal urination). Normally, night urination should not be, if there is even one awakening to go to the toilet, this is a reason to consult a urologist.

The second group of symptoms is pain (pain in the scrotum, perineum, lower abdomen, in the anus. Sometimes it happens that the pain even radiates to the lumbar region, although this is not the most characteristic symptom. Young people most often deal with pain.

The third group of symptoms is a violation of libido and erection.

Why is it important to inform about the possibility of developing prostatitis https://en.wikipedia.org/wiki/Prostatitis at a young age. The later you see a doctor, the more difficult it is to deal with this problem. This is a chronic disease that, once formed, can accompany a person throughout his life, periodically causing exacerbations, deteriorating the quality of sperm, affecting the ability to conceive.