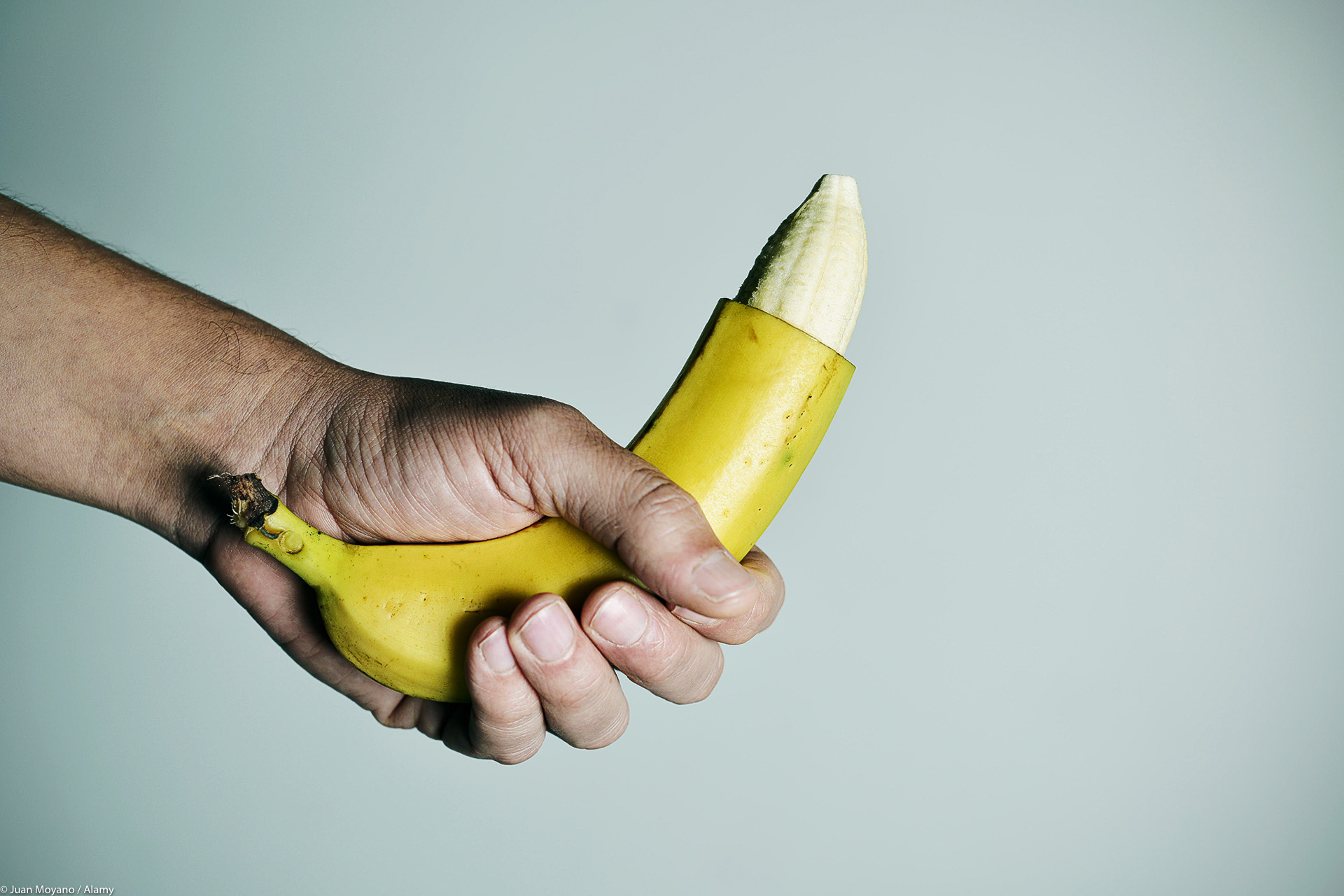 In boys, in infancy, the foreskin in most cases does not separate from the head of the penis, they are, as it were, “stuck together” with each other. As it grows, the inner layer of the foreskin and the outer layer of the glans separate from each other, usually unaided, but not always. The main question that arises among the parents of boys in this regard is until what age can it be considered the norm that the head of the penis does not open completely.

According to the standards of both the European and Russian society of urologists, at 4 years old, the head should already open. If it does not open, even if nothing bothers you, you need to come for an examination to the urologist and see what is happening there. 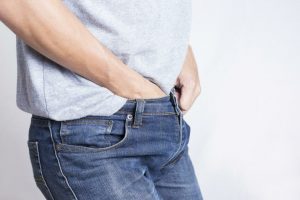 Phimoses are congenital (physiological), which can be easily corrected conservatively with the help of ointments containing hormones (prescribed by a urologist).

There are synechiae of the penis, when the inner layer of the foreskin adheres to the head. Synechiae can form both against the background of the inflammatory process and without it. Dilution of synechiae is carried out on an outpatient basis, at the reception of a urologist, with local anesthesia.

Another situation is cicatricial phimosis, when a ring forms around the glans penis and the foreskin does not open precisely because of this scar ring. In this case, conservative treatment is ineffective and the only way to solve the problem is circumcision. 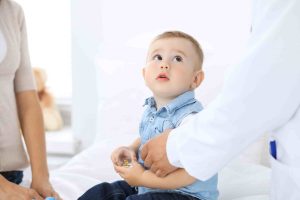 Of the symptoms, the most basic is a violation of urination, when a child urinates, there is no normal stream of urine, and a “ball” at the end of the penis may even inflate. In such situations, circumcision can be recommended immediately, since impaired urination due to phimosis can lead to bladder obstruction (urinary retention in the bladder), and as a result, to cystitis and pyelonephritis and impaired renal function.

So, a myth that needs to be debunked – with phimosis in little boys, you do not need to do anything, everything will disperse with age. This is not so, situations are completely different, you need to bring the child for an examination so as not to miss the problem.

The question that always worries parents very much, if cicatricial phimosis https://en.wikipedia.org/wiki/Phimosis has formed, is it possible to solve the problem conservatively, without surgery. Unfortunately, in this case, any other treatment is ineffective, and circumcision must be performed for medical reasons. In our center, we perform circumcision (circumcision) of children from the age of five and adults, under general anesthesia. Modern drugs are used for anesthesia, which allow this manipulation to be carried out on an outpatient basis, without the need to go to the hospital.